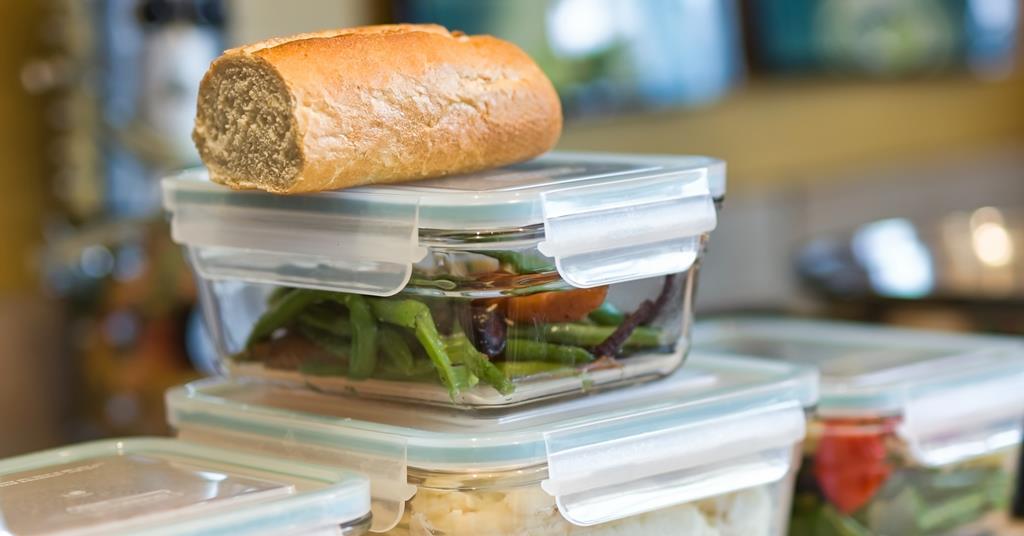 The UK forecourt fuel ‘shortage’ and panic buying during the first nationwide lockdown are stark and powerful reminders to supermarkets and general stores of the rapidly changing nature of consumers.

The nation (and the world as a whole) is, of course, also now faced with the greatest need for behavior change among consumers – the need to act more responsibly to preserve the future of the planet and prevent d other climate changes. This is absolutely a priority in the UK as COP26 approaches.

One area of ​​particular concern – and one where (with the help of supermarkets and suppliers) we can make an immediate difference – is limiting the climate damage associated with food waste.

I’m currently working on an exciting and intensive Wrap-funded survey that aims to answer the question: what can we do to dramatically reduce over-shopping, personal overstocking, and high and repeated levels of food waste in our households?

Household food waste is estimated to account for around 70% of the UK’s 9.5 million tonnes of waste, and every piece of food wasted contributes to greenhouse gas emissions. Growing, processing, packaging and transporting food – all of which are harmful to the planet and to climate erosion.

Obviously, the consumer can play a major role in the fight against food waste. One difficulty, however, is that many people just don’t know they’re even wasting food – and, if asked, they often don’t recognize the levels of waste they produce. This is because people tend not to think about the food they have in their kitchen, or how to set up an efficient storage model for foods with varying shelf lives.

What’s more, meals are too often prepared under the pressure of time: maybe the kids ask for a quick meal at home, or the workers arrive home tired after a long day and want something quick.

Whatever the reason for these high levels of food waste, it means people don’t give careful thought to what foods they have that expire or how leftovers can be creatively reused. Instead, they’ll grab what they think is the fastest, easiest option, or whatever, from the front of the fridge. That is why it is essential to get people, at the cooking stage, to think about the best way to use the food they have available to avoid waste.

Preliminary results from the Wrap-funded project suggest that constant reminders, over a period of about six weeks, can allow people to focus on what they need to prepare their meals. After that, it happens automatically and without awareness for at least six months afterwards – and during this time a fair amount of waste can be reduced.

Our project focuses on the use of home reminders to increase cognitive input in the process of reducing food waste. However, the same principle could be applied for working in retail environments. The main criterion is that people are continuously helped by clear prompts which can realistically help them to engage in cognitive processing. In this way, it would become customary to integrate adapted ways of thinking, focused on waste reduction.

For example: Supermarkets could have clear signage in all stores reminding shoppers to carefully consider whether they can use the items they buy before they expire. The use of simple and catchy slogans such as “Date before the plate” – which is used in our research project – will help to integrate the information into existing thought patterns.

Likewise, items that have a long shelf life could be clearly identified as such, for buyers who are unsure of when the food can be eaten. Such prompts could also help overcome, at least partially, other common consumer difficulties related to food waste, such as a misunderstanding of dating.

If public places such as supermarkets can help generate an automatic thought process focused on reducing food waste, it could potentially contribute to significant reductions.

I look forward to hearing more about the initiatives they are working on or the challenges they face in enabling rapid change in consumer behavior as we strive to protect our planet.

Also blame consumers for the labor shortage in the United States