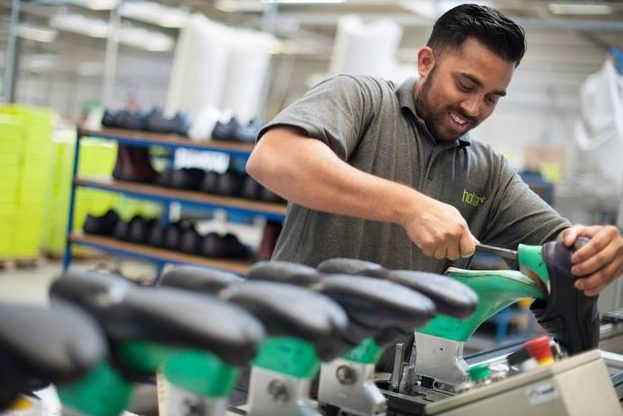 Food store sales fell 1.5% on the month, while non-food stores, such as fashion chains, recorded a 4.4% drop in volumes.

Comfort footwear brand Hotter, which has more than four million customers worldwide, said its sales for July were up 24% from June.

Victoria Betts, Commercial Director of Hotter Shoes, said: “We are surprised by the ONS announcement of a 4.4% drop in fashion retail sales.

“As one of the largest shoe retailers in the UK, we saw increased sales in our online and physical stores in July, up 24% from June.

“Year over year, our sales increased 82% and our online sales alone increased 91%.

“We have experienced the same positivity in our international markets, including a 7% increase in our sales to the United States. “

She added; “We have seen significant changes in consumer buying habits over the past year, and our e-commerce site continues to perform well with steadfast online sales, despite the reopening of physical stores.

“In addition, we experienced strong activity around our end of season sales, which we launched later than most of the competition and as such allowed us to compete not only on our top quality, but also on the price. “

The footwear brand sells more than 1.3 million pairs of shoes each year through its online site and physical stores.

In May, it announced its intention to enter the London Stock Exchange’s junior AIM market in the fourth quarter of 2021.