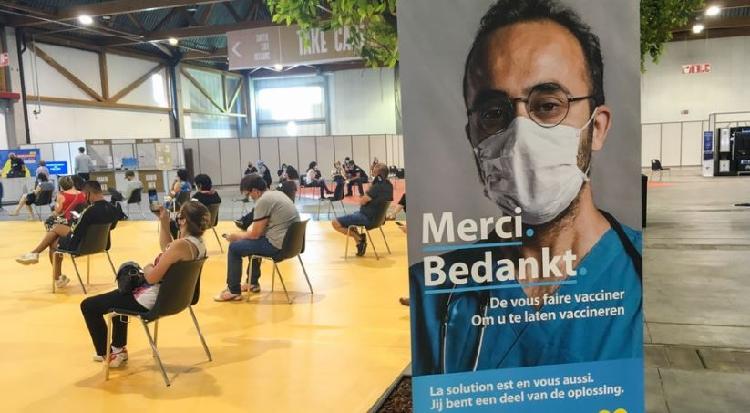 COVID-19 deals severe blow to retail and services in EU

The COVID-19 pandemic has had a major impact on retail trade and the demand for services around the world as many countries have forced retail stores to close while bars and restaurants have had to spend several months with chairs stacked on tables and closed shutters.

The pandemic caught most people off guard. In an attempt to tackle the pandemic, member states of the European Union (EU) have put in place various measures, including restrictions on non-essential travel.

Non-essential production has been halted and several countries have imposed regional and even national lockdowns that have further stifled economic activity. Tourism has been wiped out, forcing hotels to close and airlines to cancel flights, wreaking havoc in these industries.

According to a report published by Eurostat, the statistical office of the EU, on September 3, retail trade in the EU in July 2021 fell by 1.9% month-on-month, after a moderate increase of 1.4 % in June against the backdrop of strong increases in February and March, falling again in April and picking up in May.

Eurostat said the situation in the 19 eurozone members was worse: there the drop was 2.3%.

Bert Colijn, senior financial expert at ING Bank, said it was not what analysts expected and called it a “bad start to the third quarter of the year” for retail sales in the eurozone.

However, he was not put off by the prospects. “The big question is whether the recovery can continue at a decent pace and quickly close the gap with pre-pandemic gross domestic product (GDP).”

“It looks like consumers are expected to make a positive contribution to it over the next few quarters, as unemployment is falling rapidly and incomes are therefore rising,” he said.

“Consumer confidence has reached recent highs but remains historically high. All of this bodes well for retail sales growth in the coming quarters and thereafter for a reasonable pace of GDP growth,” he said. -he declares.

Services across the block have also been hit but are slowly picking up. The latest statistics showed that the total turnover of services in the EU in the second quarter of this year increased by 3.2 percent compared to the first quarter.

In the first and second quarters of 2020, service industries revenue fell 3.6% and 17.4% respectively, before rebounding 10% in the third quarter.

In the second quarter of this year, the increase was strongest in accommodation and food services (28.4%), while the turnover of transportation and warehousing services increased by 4, 6%.

According to Eurostat, the effects of the COVID-19 crisis were more dramatic than those of the 2008 financial crisis.

The EU-wide hotel and restaurant services turnover index has been reduced by almost 80 points in six months. The transport services index fell by more than a quarter, with the largest losses in air transport.